REGISTER FOR THE CLOSED BETA 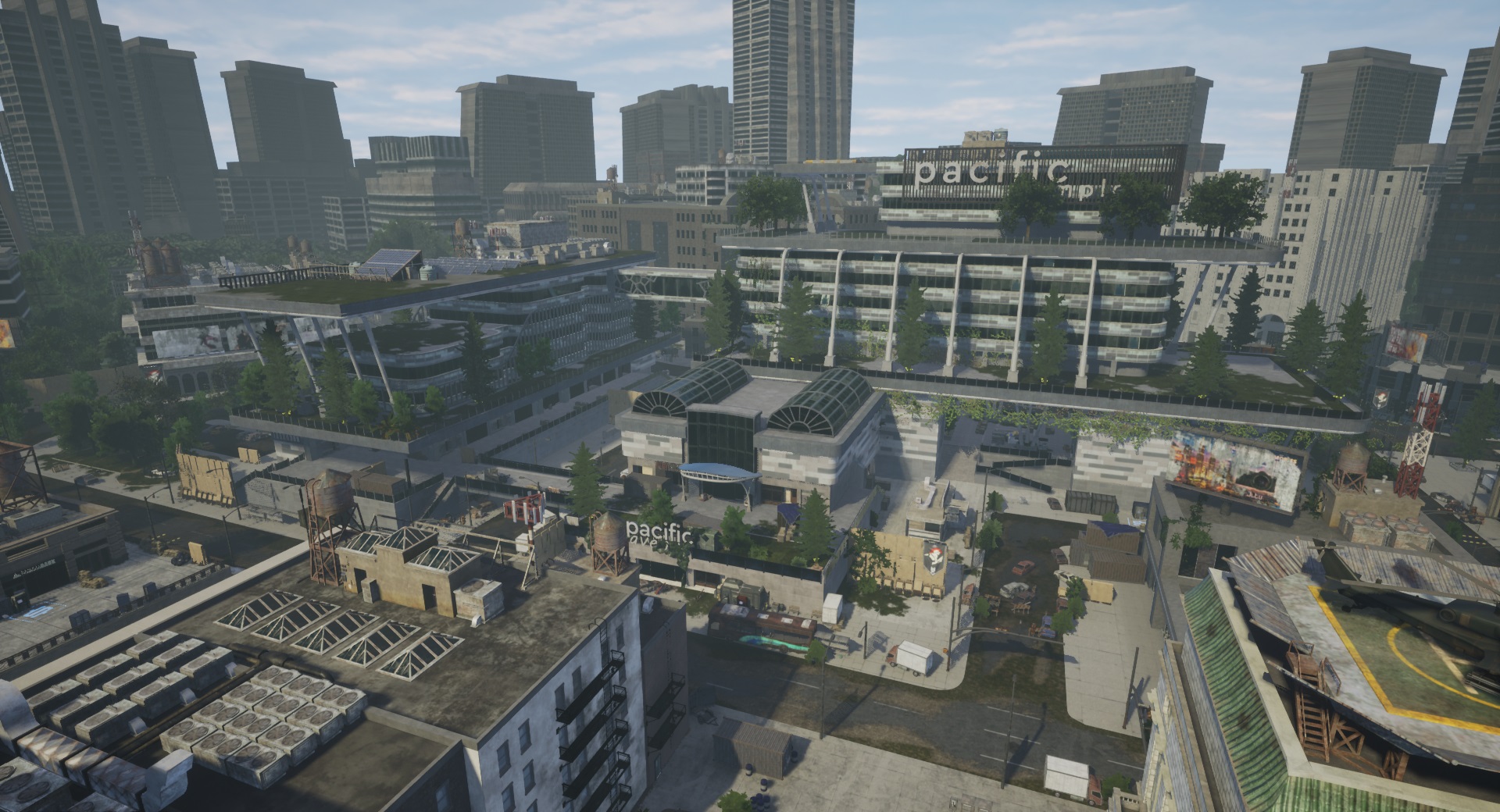 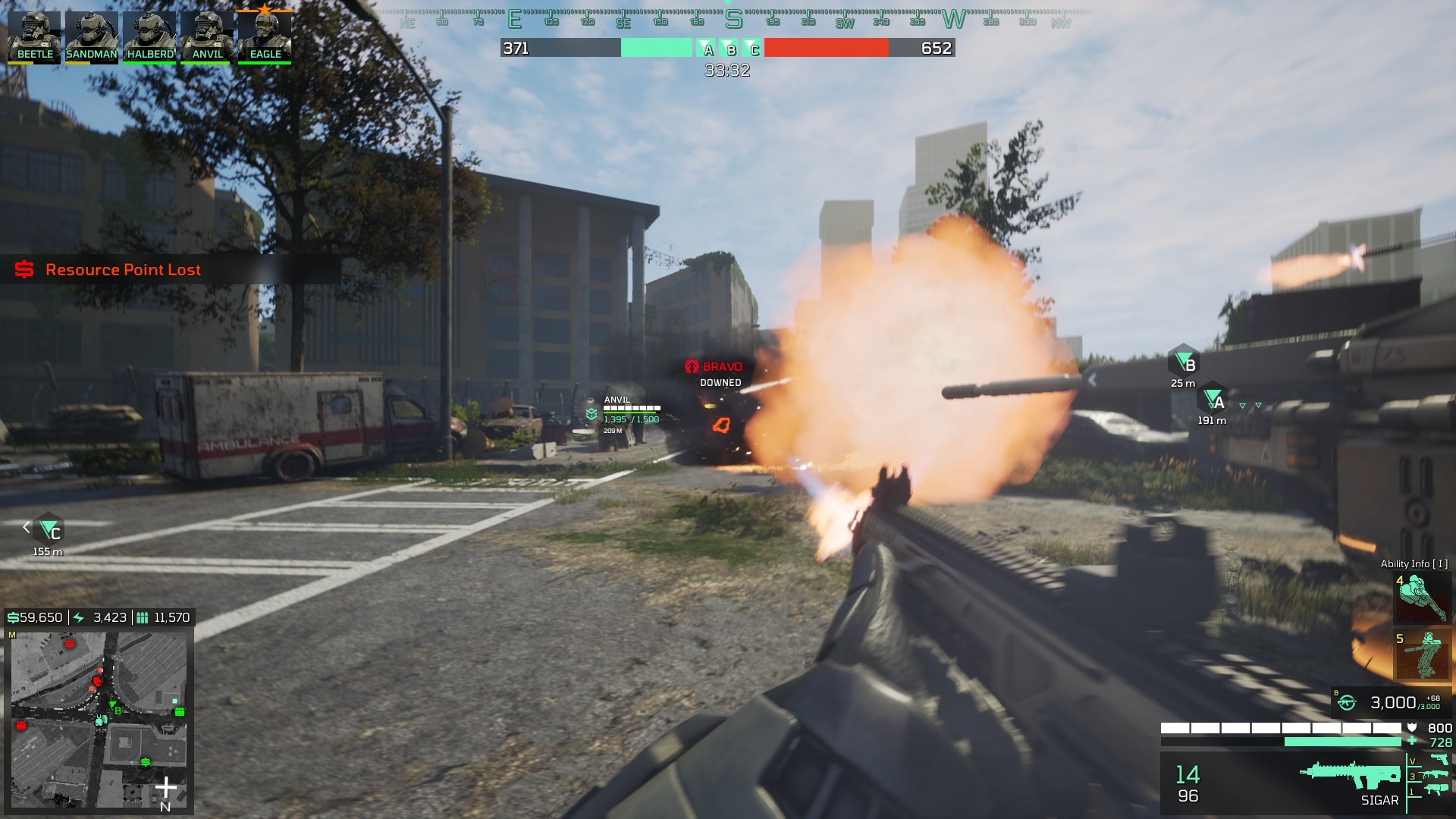 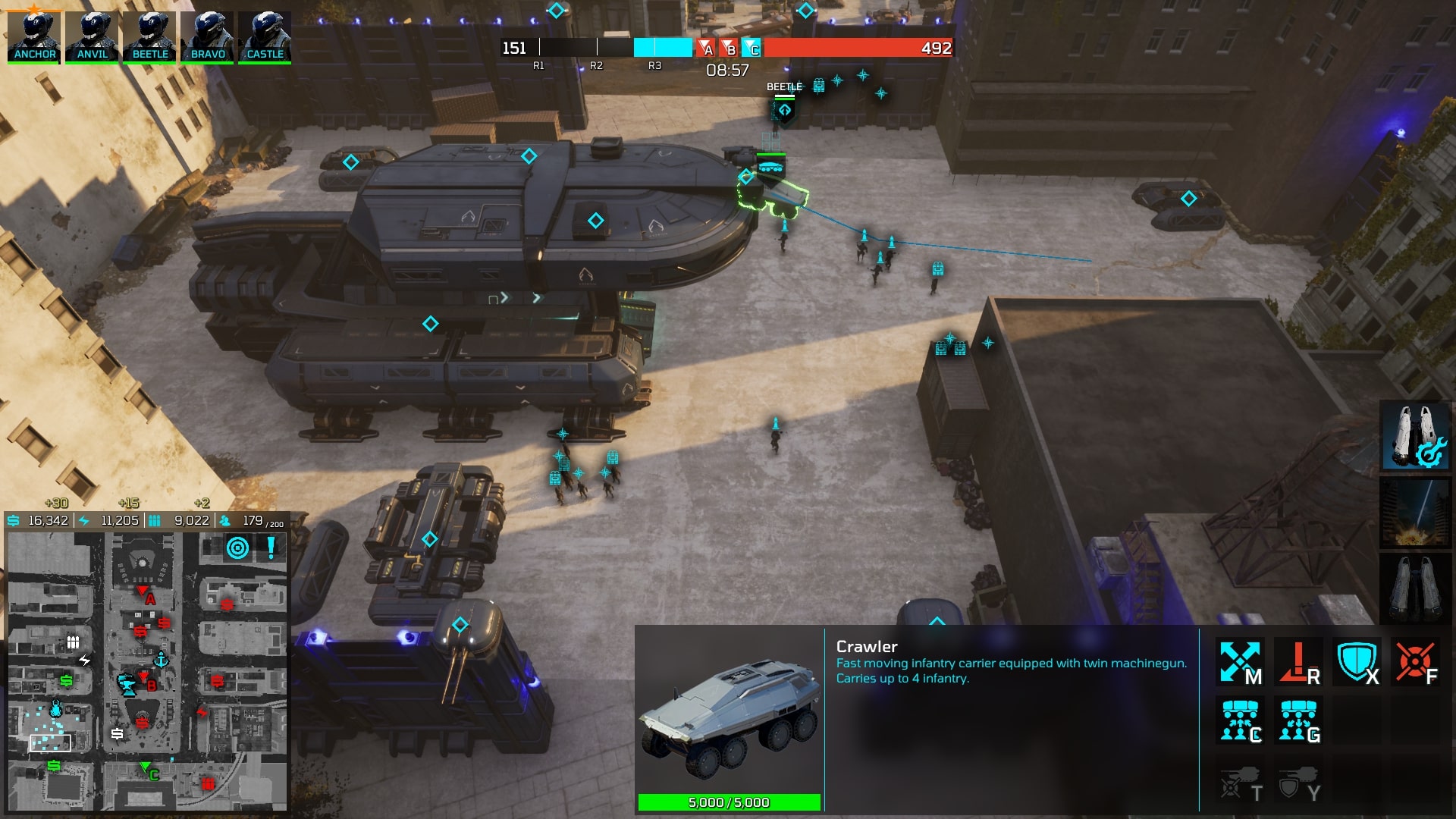 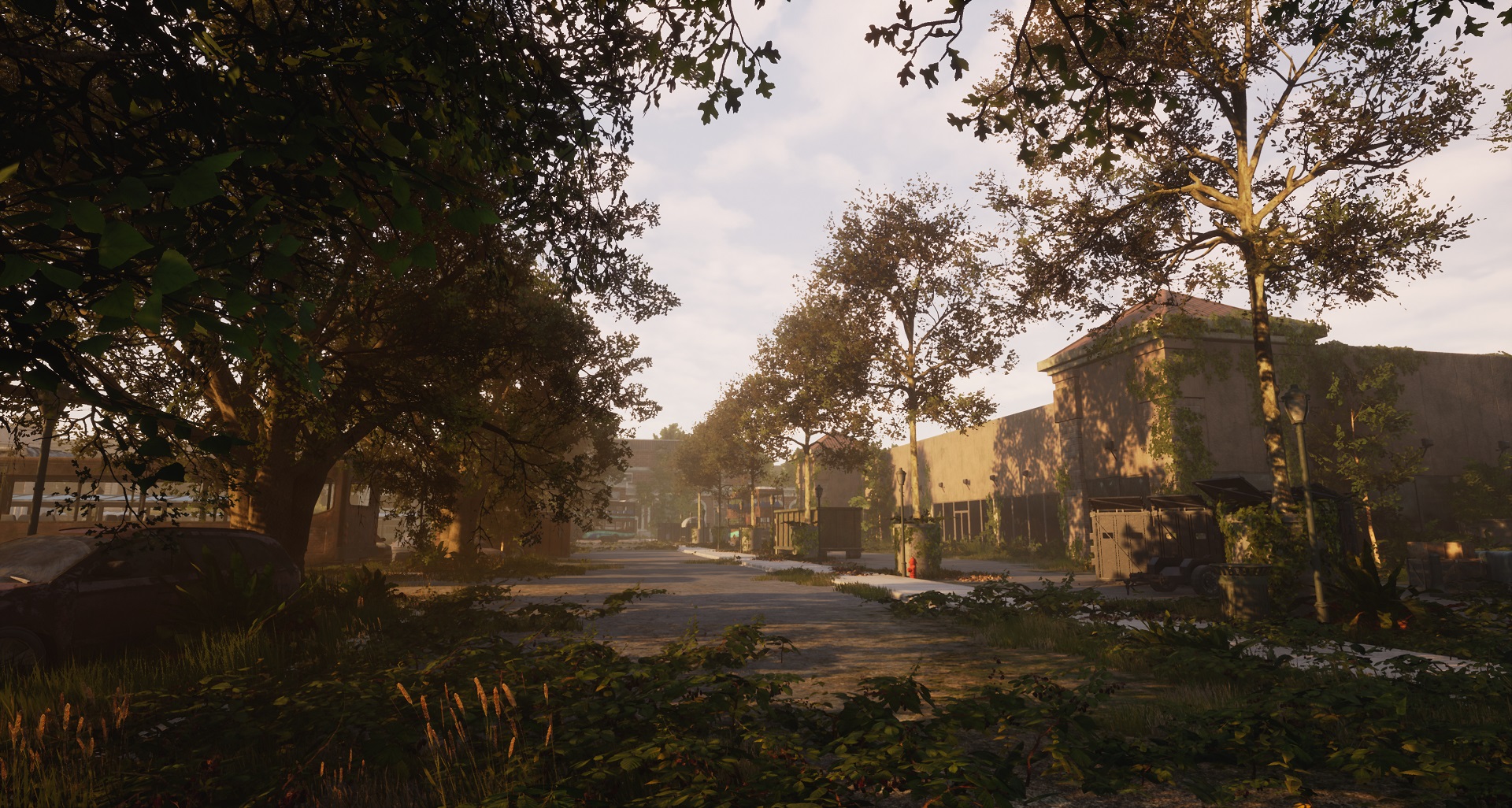 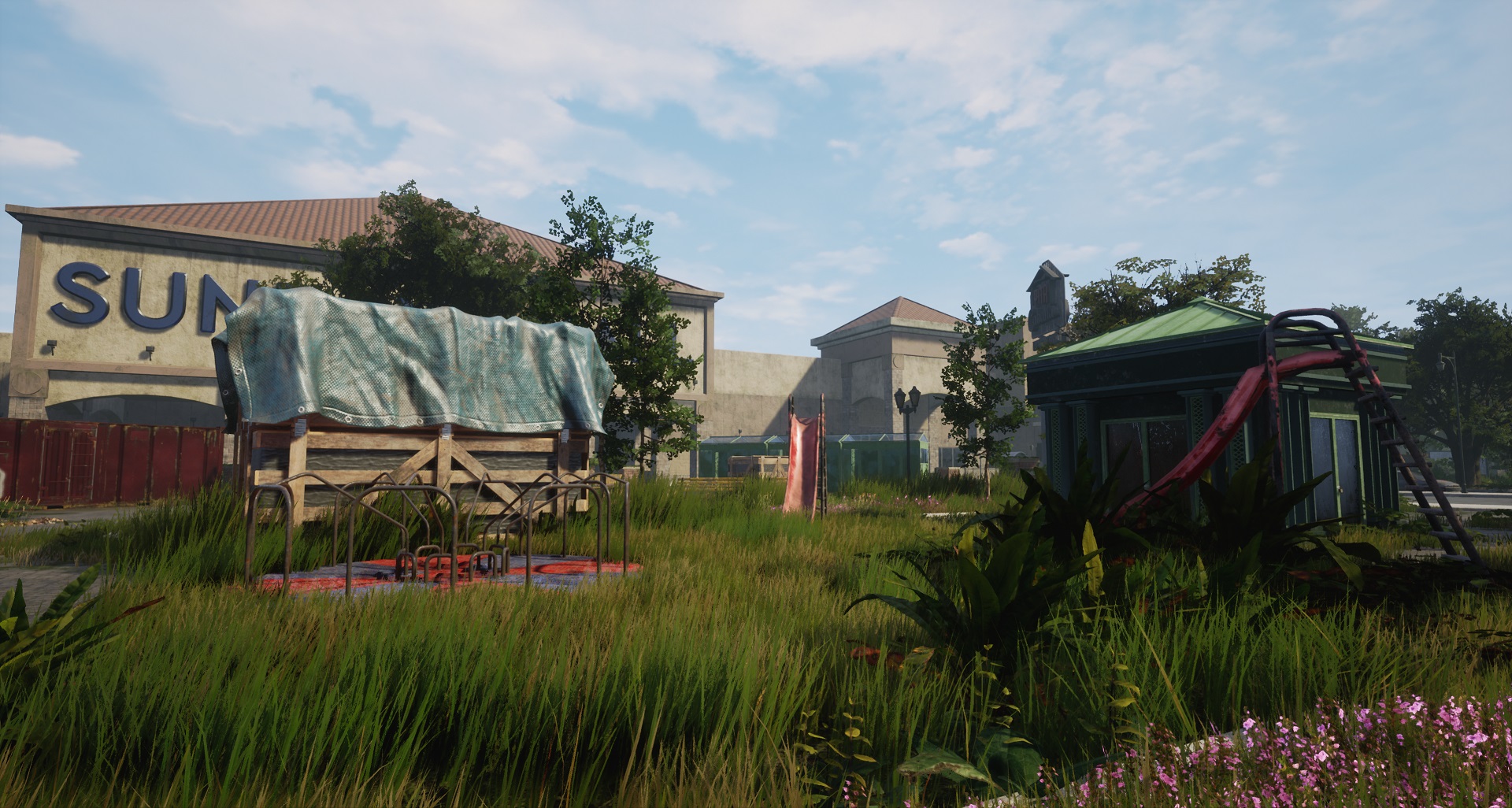 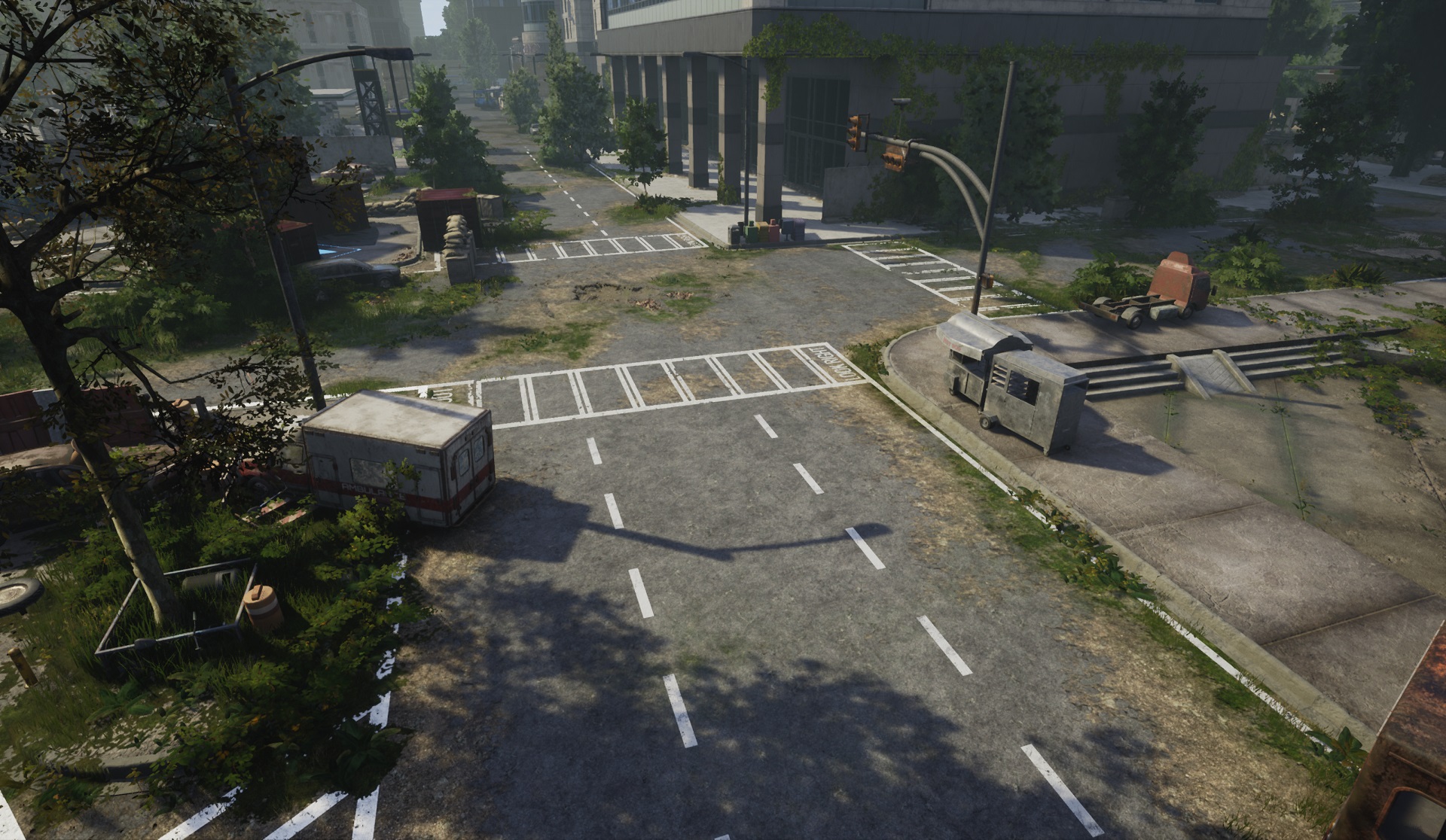 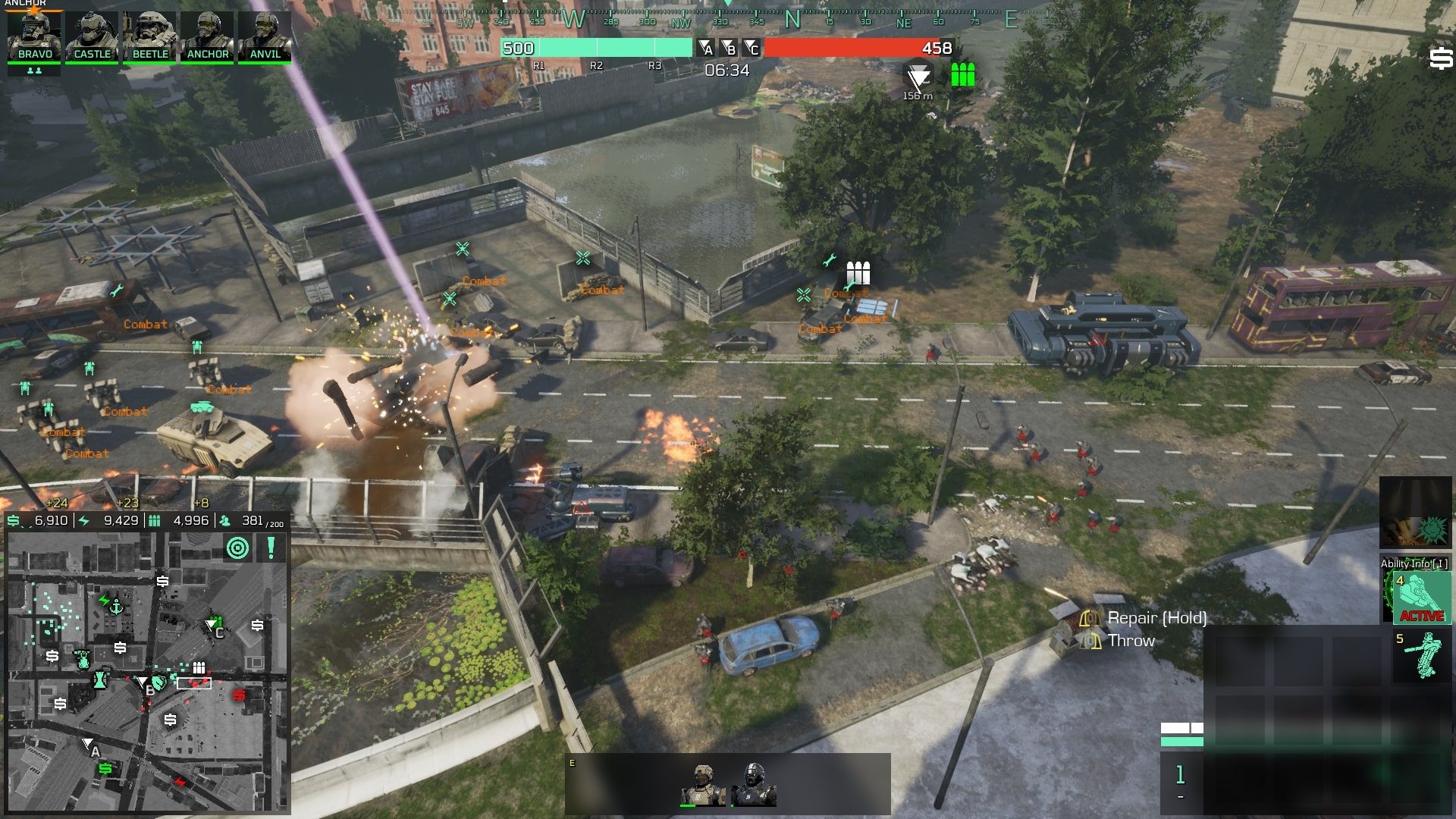 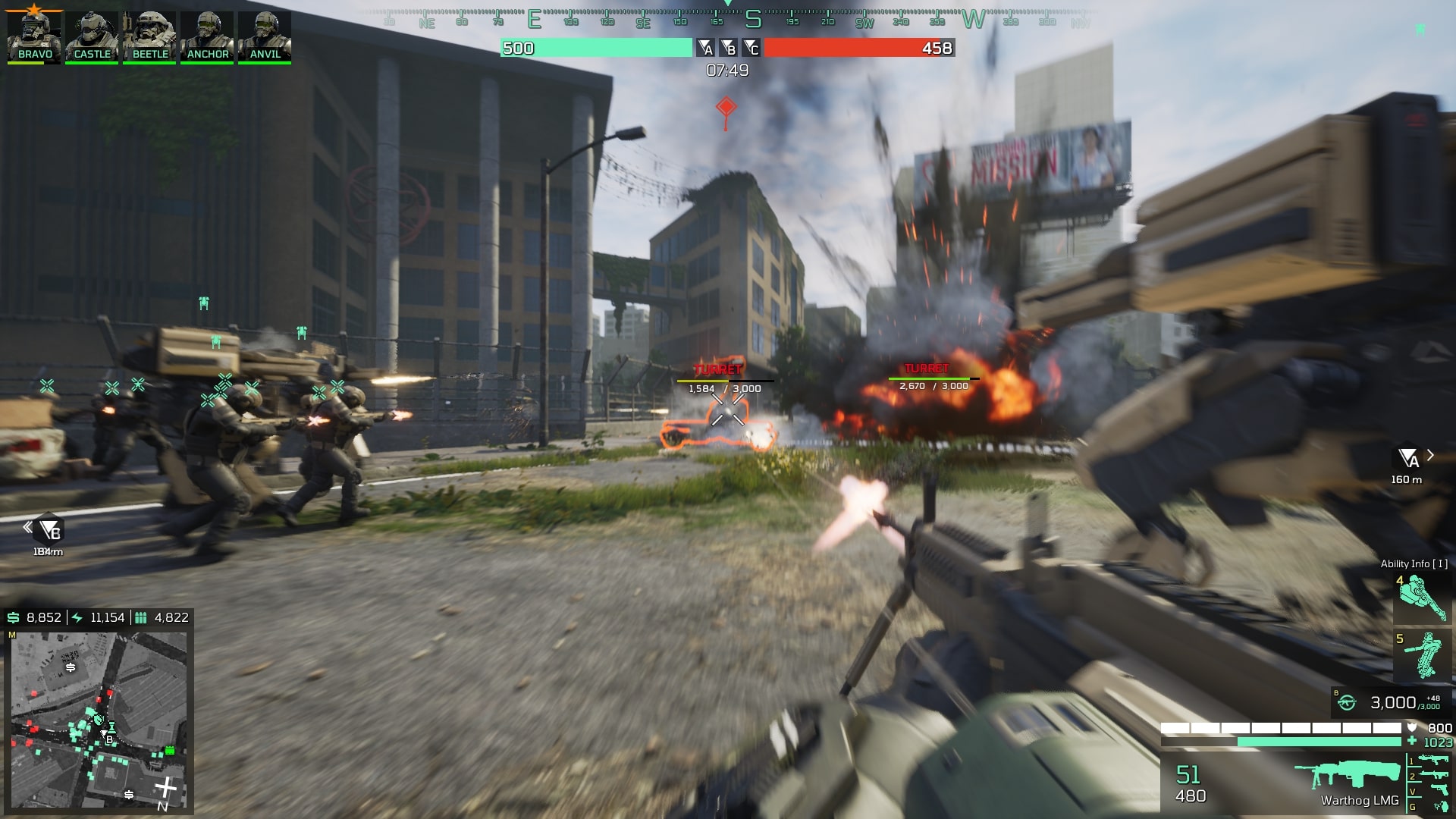 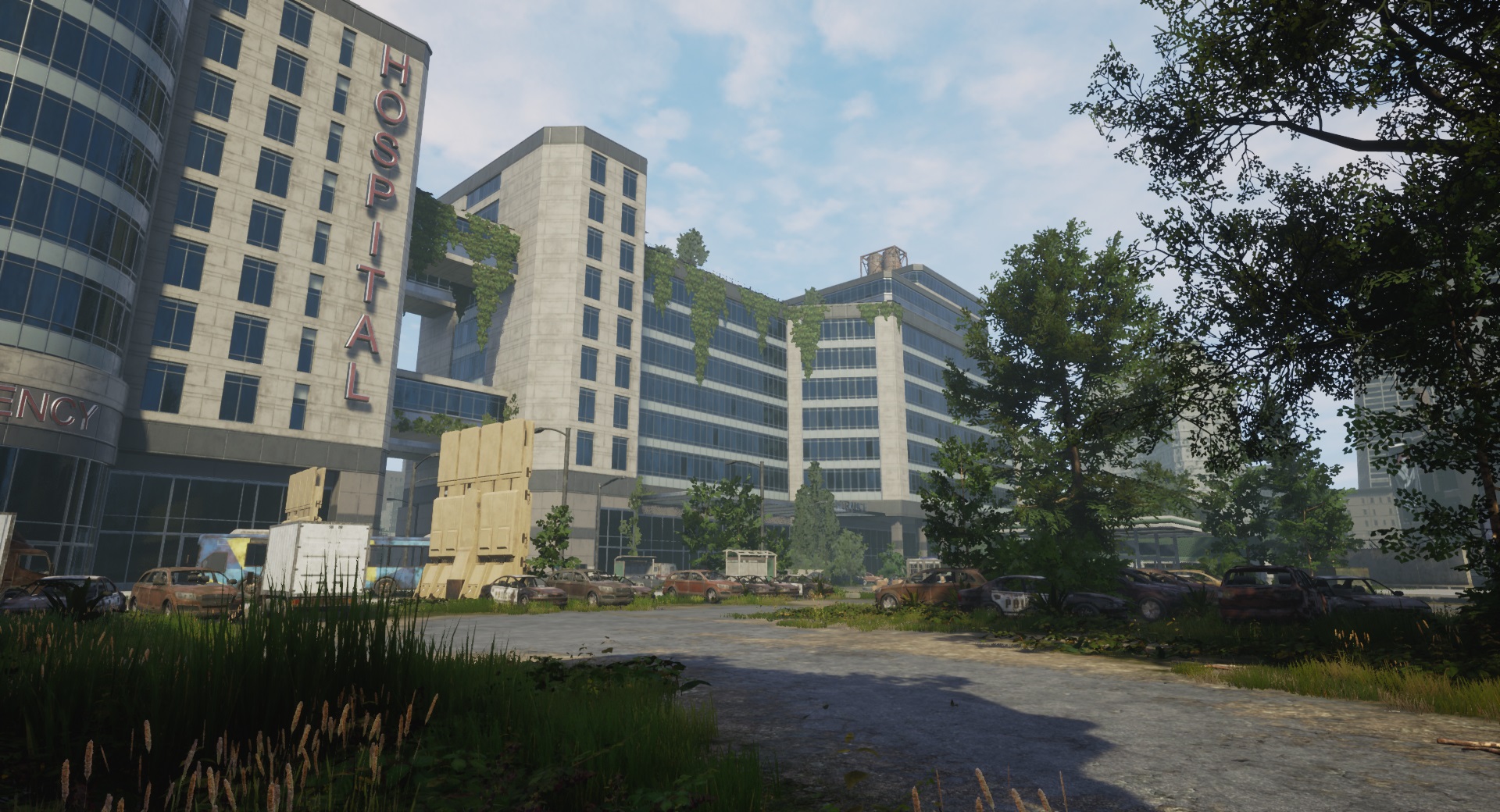 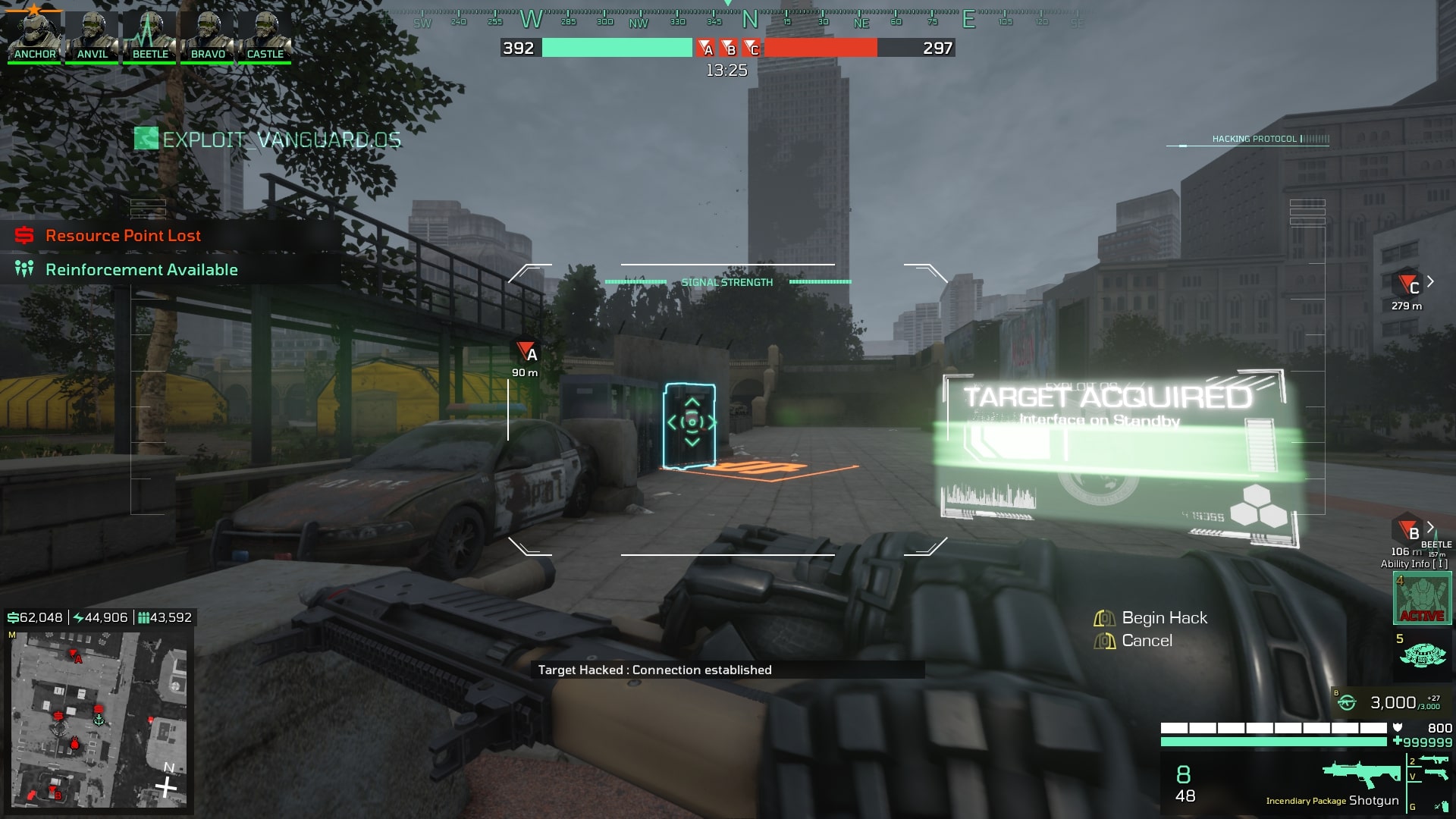 About Eximius: Seize The Frontline

Eximius is a Strategic Action Shooter (FPS/RTS Hybrid) that focuses on squad-based combat.

Play as a Commander ( RTS ); build base, train an army and call down support abilities to help your allies on the ground to gain territory.

Play as an Officer ( FPS ); lead your infantry squad into combat and crush your enemies with your agile tactics or brute force. Capture resources for your team, upgrade weapons and equip battlesuits suitable for your combat role. 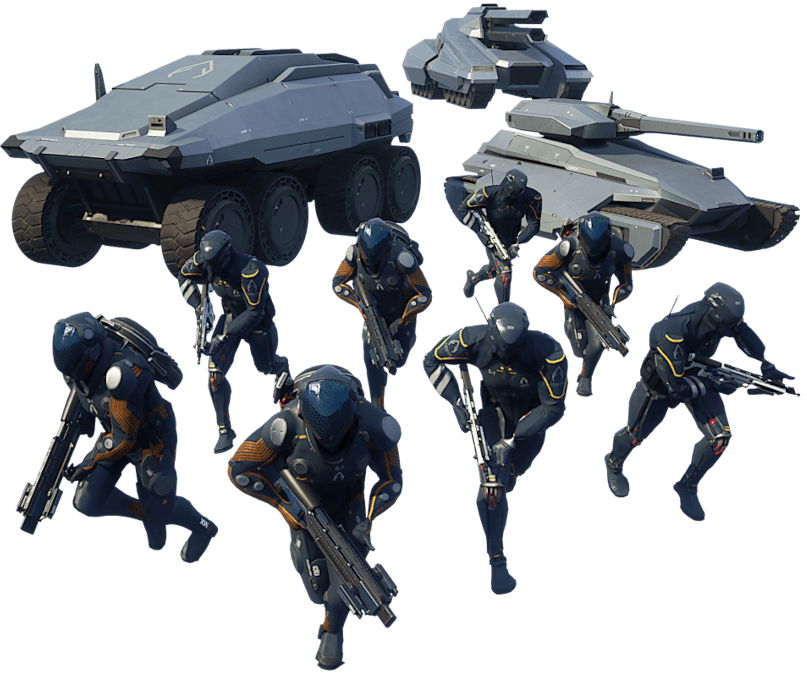 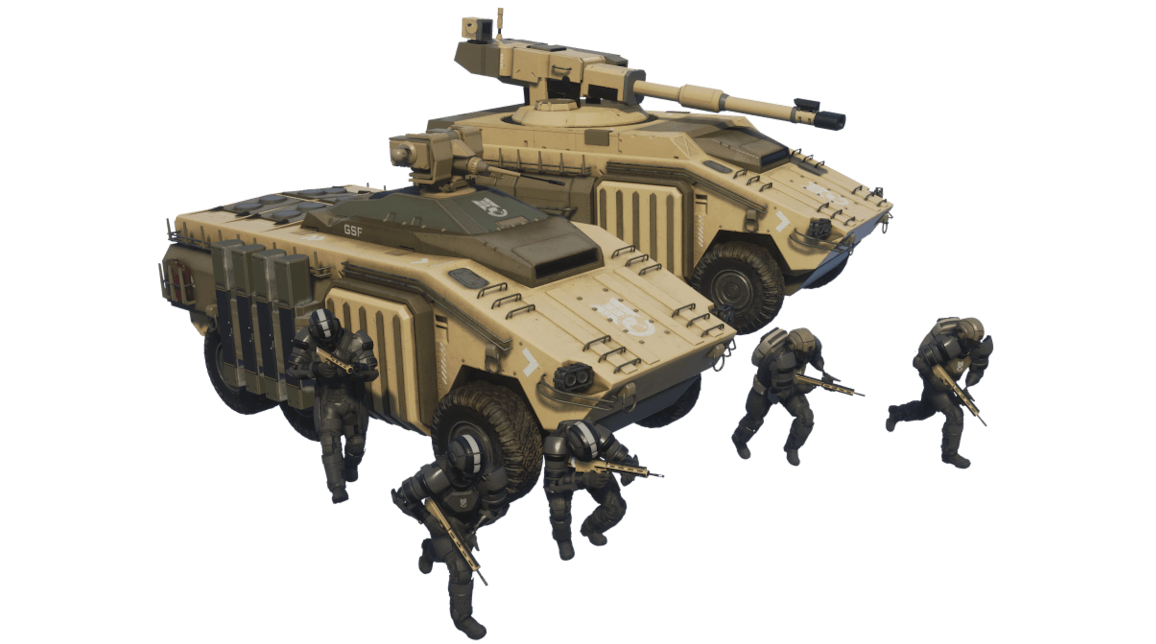 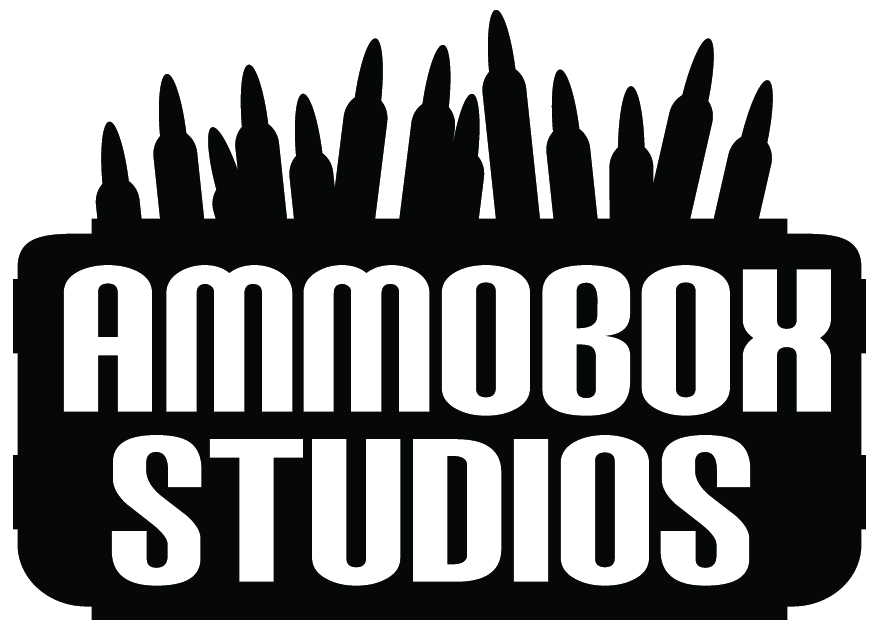 EXIMIUS: SEIZE THE FRONTLINE © 2015-2021 AMMOBOXSTUDIOS SDN BHD. ALL RIGHTS RESERVED.
All trademarks referenced herein are properties of their respective owners